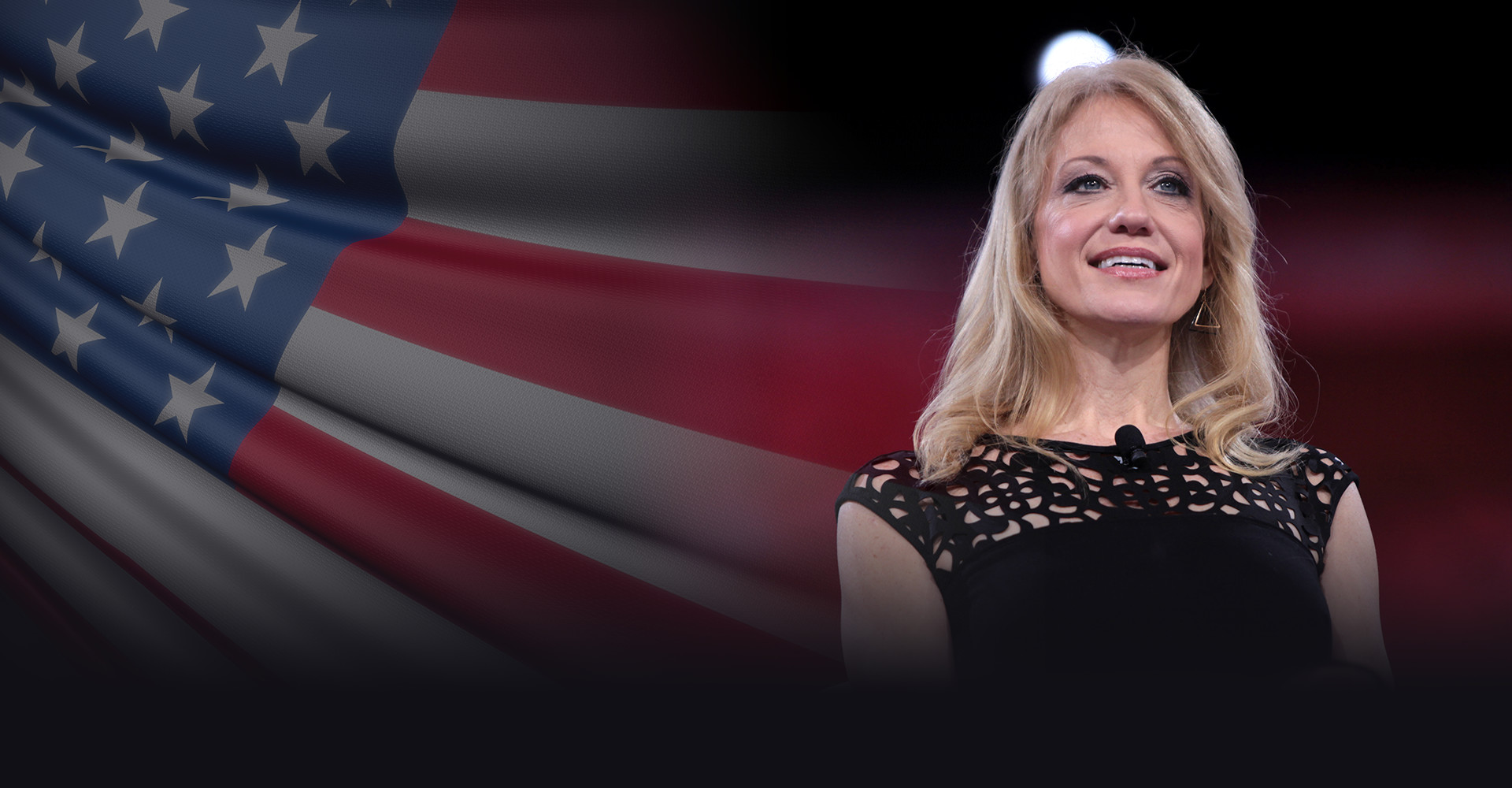 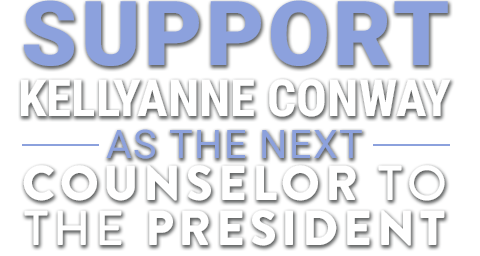 The signers of this petition support the appointment of Kellyanne Conway to the position of Counselor to the President. Kellyanne is a proven conservative who is unafraid to shake things up and take a stand against the establishment and status quo.

In addition to her long career in advising and supporting true conservatives, Ms. Conway is the first female campaign manager of either party to win a presidential race. This fact alone drives the left nuts.

Progressives are already trying to diminish President Trump's choice of Kellyanne because they are afraid of how effective she will be in the White House. Kellyanne knows how to work with President Trump, knows the political landscape, knows where the potential pitfalls are and how to avoid them. She is also an effective messenger who doesn't back down in the face of adversity. We have been looking for leaders and messengers with backbone, and we definitely have one in Kellyanne Conway.

We believe Ms. Conway is a fantastic choice for this position and we, the undersigned, fully support Kellyanne Conway as Counselor to President Trump!

Thank you for signing Tea Party Patriots' national Petition to Support Kellyanne Conway as the new Counselor to the President.

To ensure that we are able to mobilize our nationwide network of grassroots supporters and flood congressional offices with calls, letters, and petition drives, we need your financial support.

If we're going to fight the liberal Left and the media, we've got to make our voices louder than the Democrats'.

Please help with your very best gift, right away.

Petitions are most effective when everyone gets on board. Help get the message out by sharing on Facebook and Twitter. Or send an email to your friends who may want to help change our government for the better.